You’re about to meet a courageous, cheeky grandma and a boy brave beyond belief.

You’re about to meet a courageous, cheeky grandma and a boy brave beyond belief.

You’re about to meet Nachi, a courageous, selfless and cheeky grandma who loves her grandson Collins fiercely. You’re about to meet Collins, a young boy who’s brave beyond belief. Together, they’ve endured unimaginable grief and hardship, but you're about to see their story change.

Nachi is in her sixties but the years of grief and hard labour are etched permanently into her face, making her appear much older.

“When I first moved here I didn’t know anyone. Not a single person,” she says. “I had no friends at all.”

‘Here’ is the Solai district in northwest Kenya. For years, Nachi has moved from place to place, desperately seeking work. She’d tried Lodwar in Kenya’s north. Then Nyahuru, 10 hours away. Next was Nakuru in the Rift Valley. Finally they moved to Solai, a vast district green with farmland.

“I’ve gone around asking for a place to sleep and keep the few items we own,” says Nachi. “It’s difficult for me because I don’t always find work to do and I’m also an old woman,” she adds.

Most of the work in Solai is laborious and intense. Nachi’s paining back and swollen hands and feet can’t support her long enough to earn a decent wage. At night the worry eats at Nachi, stealing her sleep. She fears not for herself but for Collins, her beloved grandson. 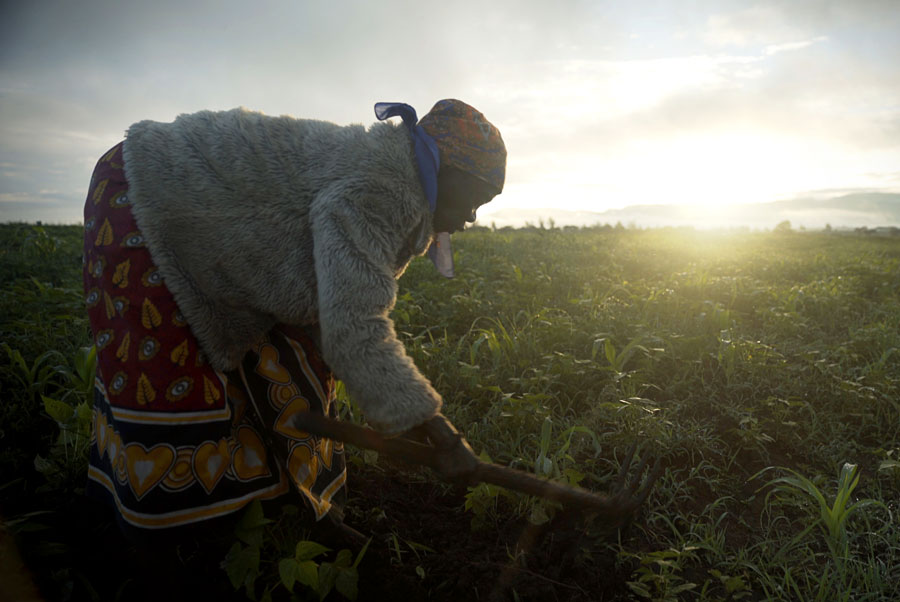 “Collins is a good boy,” says Nachi. “I feel overjoyed when I see him. I have really become a mother to him,” she says, blinking away tears. “Collins is my child because I have raised him. He has no father and his mother died.”

When a neighbour mentioned Compassion’s sponsorship programme, Nachi felt hope spark. Mary, the Compassion project director at the local church, vividly remembers their first meeting. “Collins was crying when his grandmother brought him to the project,” she recalls. “He hadn’t eaten for days. He was hungry and visibly agitated. The grandmother pleaded for help.”

Compassion staff see the devastation of poverty every day. But they were shocked at what they found when they visited Nachi and Collins’s home. The mud house was almost empty. There was no food and no proper place to sleep. 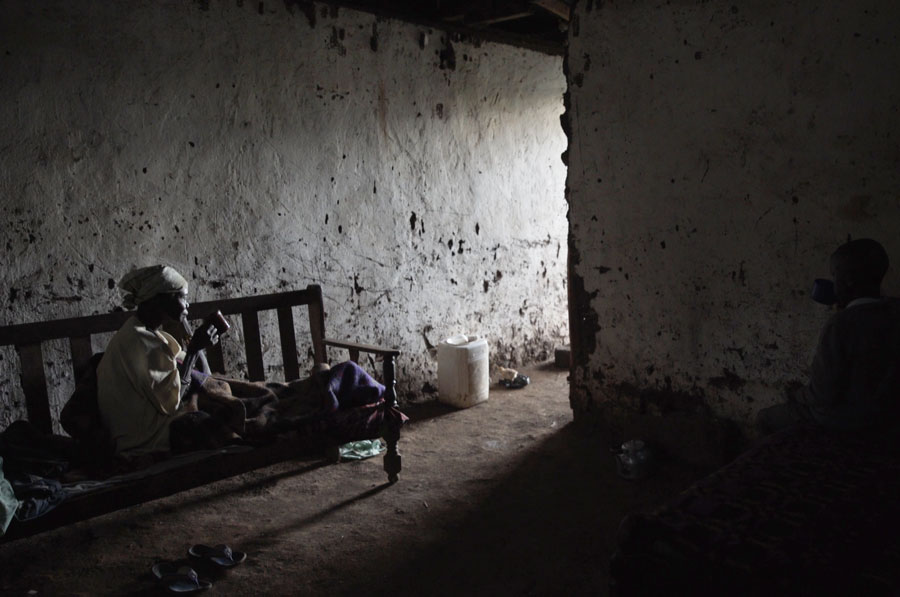 Immediately, Collins was registered into Compassion’s Child Sponsorship Programme and began receiving extra support through the RESPOND Fund. With the addition of food, bedding and clothes, their mud house slowly turned into a home.

“Before I took Collins to the project, all I felt was despair,” says Nachi. “I was sure we would both die of starvation. But Because of Compassion I can see he will have a brighter future. If I was to meet his sponsor one day, I wouldn’t have the words to express [how I feel]. But if she looked into my heart, the sponsor would see only joy.”

Shy and withdrawn Collins found new confidence after being enrolled in school for the first time in months, his tuition fees, uniform and shoes covered through his sponsorship.

“I love my grandma,” says Collins. “She is the one who brought me here, here to Compassion.”

But a new devastation was just around the corner. At three in the morning, a crack shocked Nachi and Collins from their sleep. The noise was so loud, so terrifying, that Nachi thought something was trying to attack them. Hearts pounding in the pitch blackness, they realised with relief that they were alone. But what they discovered was no less terrifying: torrential rain had caused their house to collapse.

They were homeless once again.

“I feel so bad that we are in different houses from day to day,” says Nachi. “If the owner tells us to go then we must go. How will Collins get an education if we are moving all the time? What kind of life is that for him?” Nachi fasted for three days, waking at three in the morning—the time the house collapsed—to pray desperately for a new place to live. 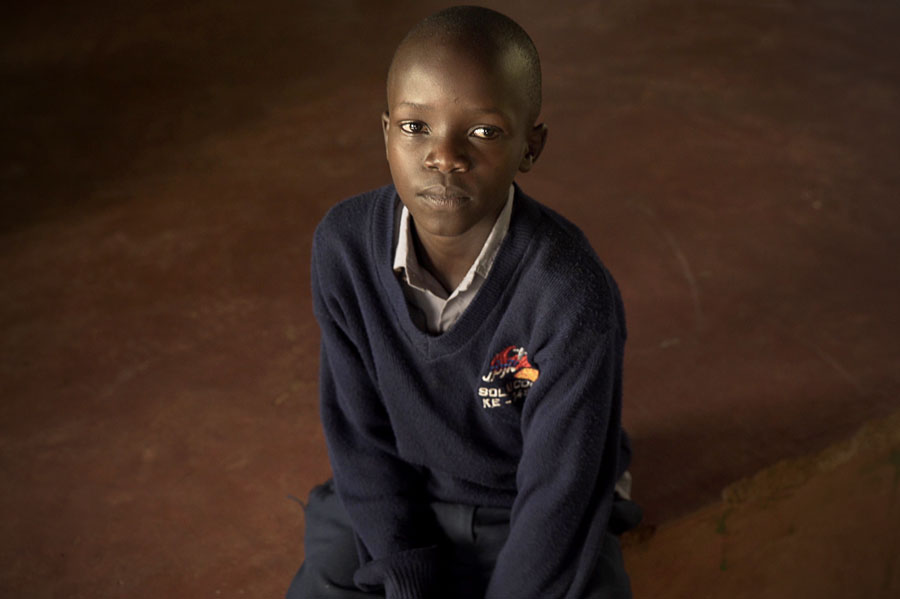 God was about to answer her prayers.

Mary came to see Collins and Nachi, asking them to come with her. She took them to an area with lush green grass and mist rising in front of distant mountains. Around them, labourers worked the fertile soil. Collins and Nachi had no idea what was about to happen.

“We know that you don’t have your own home,” began Mary. “So Compassion is going to help you build a home on this land, a permanent house for you and Collins.”

A slow smile spreads over Collins’s face, and Nachi begins dancing with joy. “May God bless you!” she exclaims. “Oh, may God bless you. Today, the Lord himself has come. He has heard our prayer! I am so happy, I feel like carrying someone. Who will I carry? I feel so good, I even feel like jumping. Thank you so much, God!”

Nachi places her hand on her beloved boy’s shoulder. At last, she feels at peace. “I used to think a lot about how I will take care of Collins since his mother passed away. But not anymore,” she says.

“Now it’s over. I won’t be worried anymore.”

Collins’s story changed the day he joined Compassion’s Child Sponsorship Programme. The support he receives means he has a future, a hope and a team to help him fight poverty. An act of love—sponsorship—changed Collins’ life.

You too can change a child's story.

This blog was originally published by our friends at Compassion Australia