A thief, a drug dealer and an assassin

A thief, a drug dealer and an assassin

Home >Pray & Connect >Blog >A thief, a drug dealer and an assassin

Home to more than 200 million people, Brazil sits only four positions below the United Kingdom in the World Economic League Table. With a GDP of 1,800 billion dollars, it’s currently centre stage, hosting the world’s most prestigious sporting event.*

Brazil's rapid industrialisation and capacity to host an event with an estimated bill of $4.6 billion does raise a very valid question: Do Brazil’s children still need our help?**

My answer: meet Raimundo and his son, Andre.

To borrow the words of Compassion Brazil's country director, her nation is a "land of contrasts". Susete Cardoso explains that, "Brazil is a country with good resources, a strong economy, especially in the south and south-east. On the other hand, in the north and north-east we have very low Human Development Index, low industry and less opportunity for people in general, but also for the poor."

Every day life for Brazilians like Raimundo is a far cry from the glamour and thrill of the sporting stadia.

In a small settlement on the outskirts of Santa Teresinha, Raimundo battles to earn enough to support his family by foraging on the local rubbish dump. “I don’t earn much,” he says. “Not enough to feed the children." 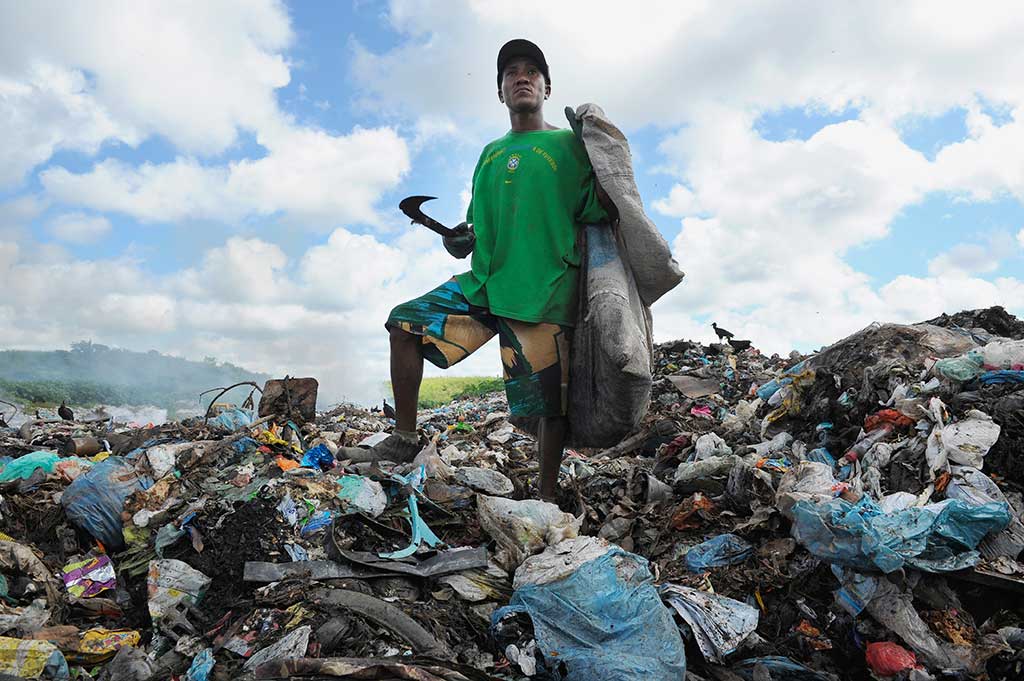 "I was 14 when I started school,” he says. “I stayed for a couple of year only. I can read, but just sign the name, you know. I don’t want my children to grow up and do what I do.” 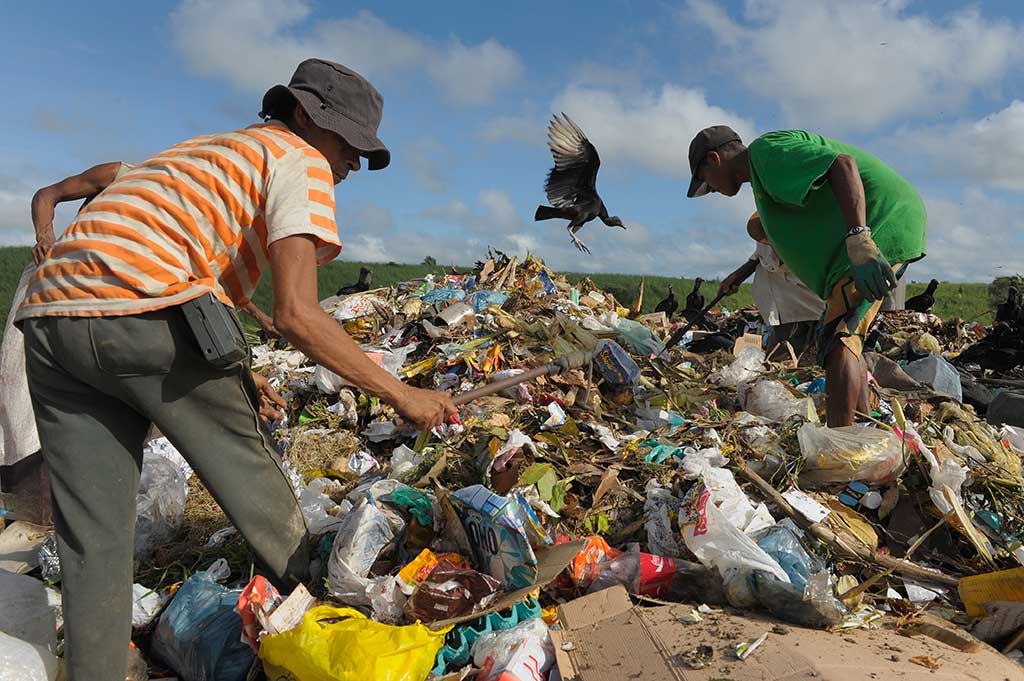 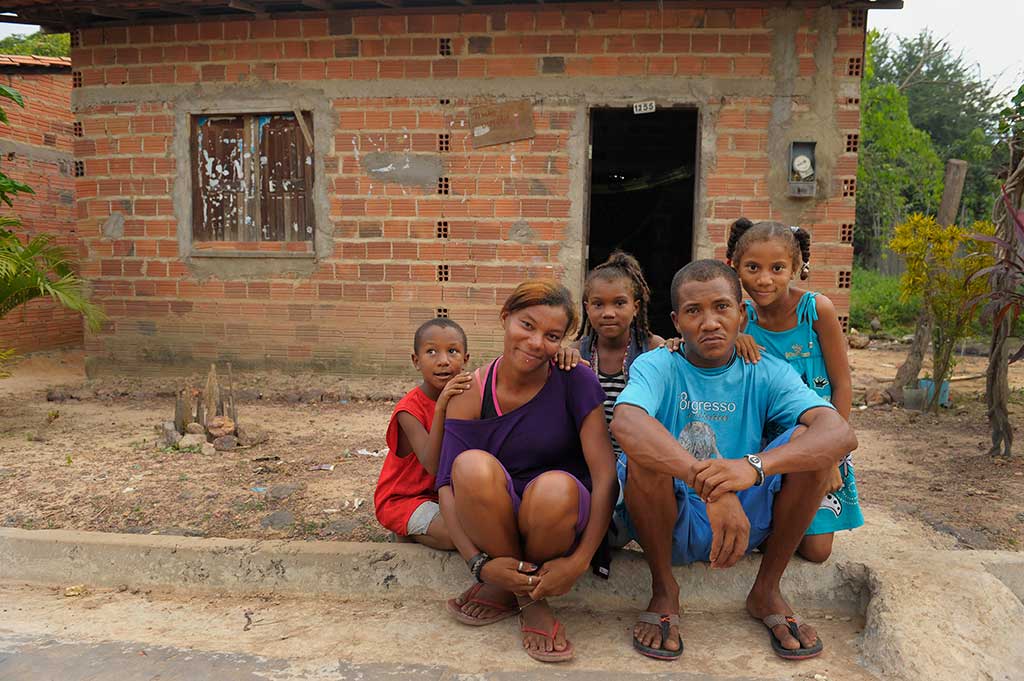 For 9-year-old Andre, the positive influence of the local church project has been startling.

"I have accompanied André and Andréia in their journey through the project," describes staff member Tania. "They didn't have that love, that affection, that training. Today they are well-behaved and they interact with us and respect us. They were almost illiterate and today they can read."

When Andre was first registered into the Compassion programme, the staff asked him what he wanted to be when he grew up.

"He said, 'I want to be a thief, a drug dealer, I want to be an assassin.' Those words came out of his own mouth because that is what he sees in his community.

He had no idea what he was saying, you understand. So today we explain and tell him that this is not a future and that he can be someone in life: he can be a doctor, he can be a lawyer, he can be a police officer. We counsel Andre and explain he can achieve something good, that those other things are not good for his life.

Since we told him that he has changed … when we ask him what he wants to be when he grows up, he smiles. He doesn't give an answer yet but now he has good opportunities to think about."

You can provide the next Andre with the care and support of a Compassion project. Give a vulnerable child living in the north of Brazil a future. Become a Compassion sponsor today.

Sponsor a child in Brazil