“Only by the grace of God.”

“Only by the grace of God.”

But for all that ‘should have knowledge’, I went expecting Rwanda to look like the parts of Africa I’ve already seen, tainted by the aftershocks of genocide. I was bracing myself for what I thought I would find. Nothing prepared me for the sheer beauty of the ‘land of a thousand hills’ and the gentle warmth of some of the kindest, most hospitable people I have ever met. 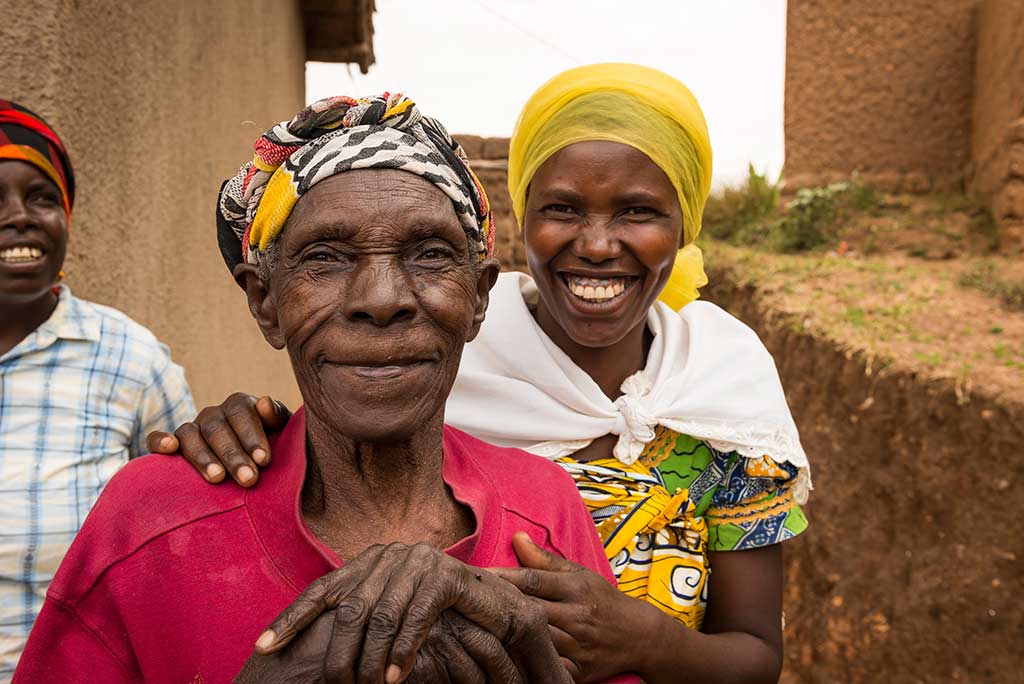 Truth be told, on our first day we visited the Kigali Genocide Memorial Museum, and that was a harrowing experience. Sitting with survivors, listening to the stories of survivors; seeing the walls of photos of men, women, children and babies who lost their lives; standing by the graves of 250,000 people are things I will never forget. It’s almost impossible to get your head around what happened here. Over a million people killed in 100 days. Up to half a million women raped, two thirds of them left with HIV. 70,000 children orphaned. It hurts to know that mankind is possible of such evil.

It’s hard to imagine how anyone puts the pieces of their lives back together.

Yet, Rwanda’s story is one of reconciliation and restoration. It is astonishing to walk the streets and feel so safe in a country that has achieved so much in just 20 years. I asked one pastor what had made it possible. He answered, “Two things: it takes a lot of hard work, but none of this would be possible without the grace of God.”

And that seems to be the answer. The grace of God and a lot of hard work have brought transformation to this nation; you see it on the macro level and you see it on the micro level in the lives of the individuals who have found their way back from disaster.

Emmanuel was just six years old in April 1994 when the killing began. The youngest of eight children, he ran with his family to the local church when the killers came, thinking they would be safe there, that the killers would respect the House of God. But the killers were long past that point and came armed with machetes, clubs and guns. Emmanuel lost his mum, dad and a sister that day. Their home was burnt to ground and looted by people who used to be their neighbours. 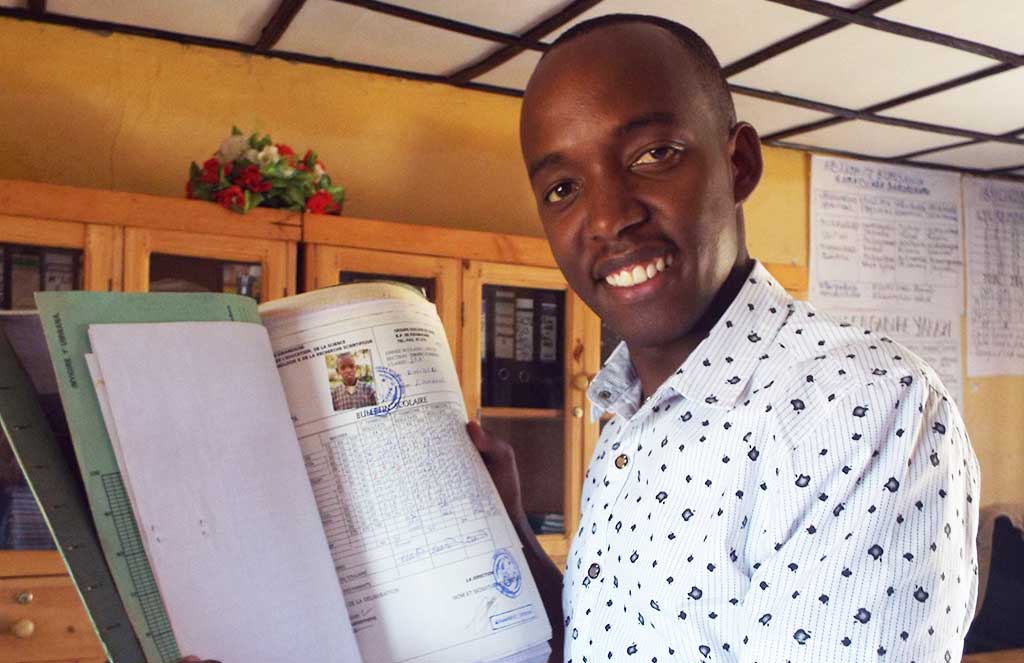 Frightened but alive, Emmanuel was taken in by a surviving uncle who did everything he could to take care of his decimated family. He struggled to feed them adequately and they became sick. Life began to get a little better when Emmanuel was registered in a new Compassion project nearby and food and medical care became available. But the real change came with the letters.

Emmanuel speaks of the incredible sadness he carried as a young boy; he tells of the days that he would run into the bush and sit and sob as he thought of his parents. But the letters from his sponsor David began to heal this little boy’s heart. Emmanuel remembers reading the words, “Son, I know you are struggling, but I am here for you, I am praying for you.” Emmanuel knew that he was no longer alone, that someone had seen his sadness, heard his cry and cared. And through the love and support of David as well as the staff at his project, he came to know the One who hears every cry and sees every tear. Emmanuel talks of how meeting Jesus helped him find hope and a future.

Emmanuel worked hard and graduated from University with a Master’s in Business Administration. Today he works for Compassion Rwanda overseeing a group of projects, taking care of children just like him, who need to know they have been seen, their voice has been heard and that someone cares.

I asked Emmanuel if the neighbours who had looted his home and burnt it had ever apologised, he shook his head and said, “No, but I have learnt that I cannot build my future on the bitterness of the past. If I am to live the life that God has intended for me, I cannot keep hold of hatred.”

Such challenging words, full of Godly wisdom. I won’t forget Emmanuel, he is an incredible young man, and his story reflects the words of that pastor – restoration is only possible with a lot of hard work and only by the grace of God.

Sponsor a child in Rwanda