The baby in the bushes

One mum’s testimony to the extraordinary support sponsorship provides.

The baby in the bushes

One mum’s testimony to the extraordinary support sponsorship provides.

Home >Pray & Connect >Blog >The baby in the bushes

A gust of wind sweeps across Oloika village, northwest of Nairobi, carrying with it the smell of raindrops on parched earth. Suddenly, a distressed cry pierces through the bush.

A woman out gathering firewood flinches and momentarily remains motionless. It could be a hyena or some other wild animal, but she can’t resist the twinge of curiosity and tiptoes towards the direction of the cry.

Her gaze rests on a bundle wrapped in an old blanket - a newborn baby! Stunned, the woman hurries to her friend Nasinde’s home for help.

Nasinde remembers that day like it was yesterday. “My neighbour came into my yard yelling loudly, beckoning me to follow her.”

She recalls that, as they drew closer to the spot, they heard faint cries that grew louder with every step. “I gently picked up the baby and cuddled him. I breathed a sigh of relief when I saw that he was physically intact although the umbilical cord was still attached,” she said. “He was hungry, and nibbling his little fingers.”

Unable to bear children, Nasinde had been forced to leave her husband after he became aggressive towards her. She says, “It is unacceptable to be unmarried and have children in Maasai culture, but it is worse not to have any. Without children, we are nothing.”

Nasinde, 64, took the baby to the one-room shack she shares with her brother. 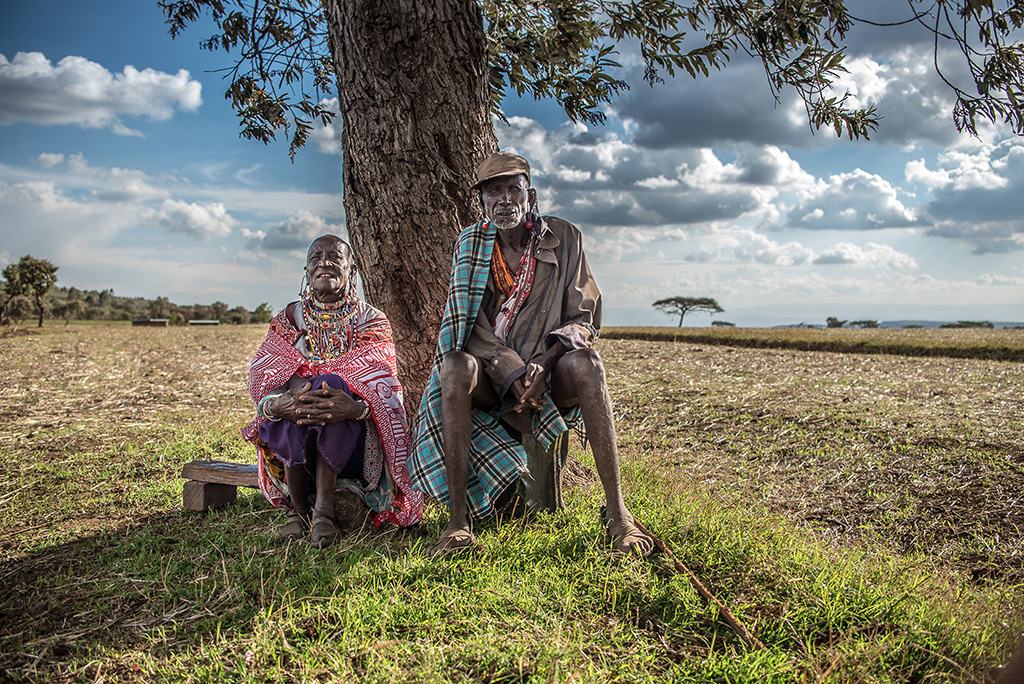 She reported the case to the police and took the child for a medical examination. He was in good health. “I knew that I did not have sufficient support to take care of him, but if I left him, what would happen?”

As efforts to find out why the baby had been be abandoned produced no answers, the village elders suggested Nasinde take custody of the baby, whom she had now named Lenkai (“God’s son” in the local language). 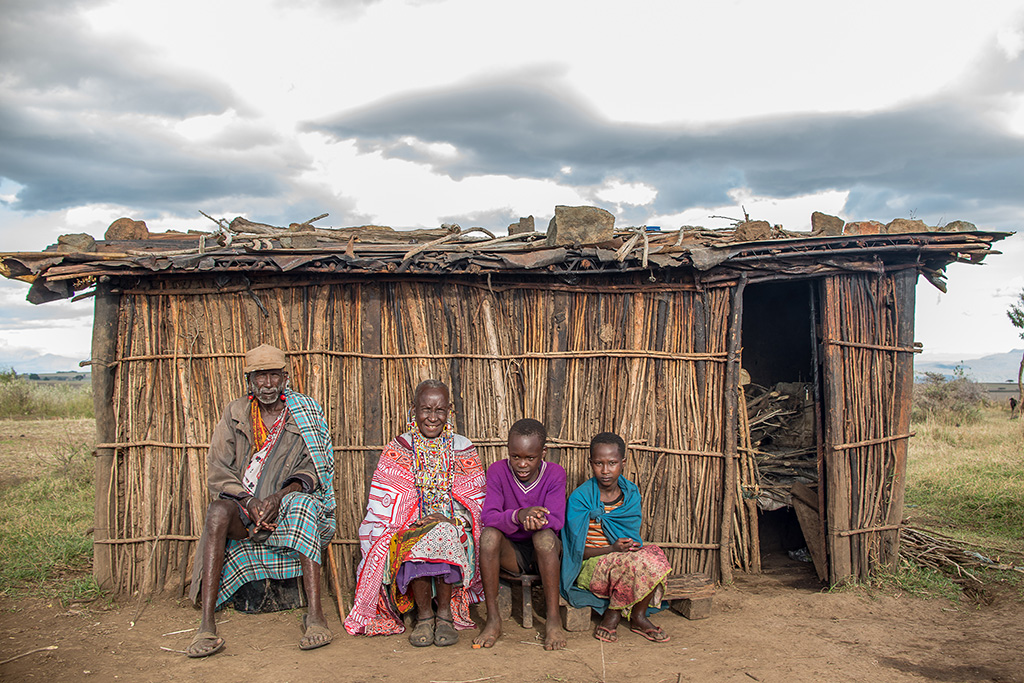 Nasinde accepted. “I believe it is the responsibility of society to take care of children who are abandoned. We should all strive to help, no matter how little you have,” she says. The boy brought so much joy to her life and gave her a new sense of purpose as he grew.

Lenkai was enrolled in the Compassion Sponsorship Programme when he was nine years old, receiving education, health checks, clothes and spiritual encouragement, easing the burden on his adoptive mum. The relationship with his sponsor boosted his self-esteem and brought meaning to his life. 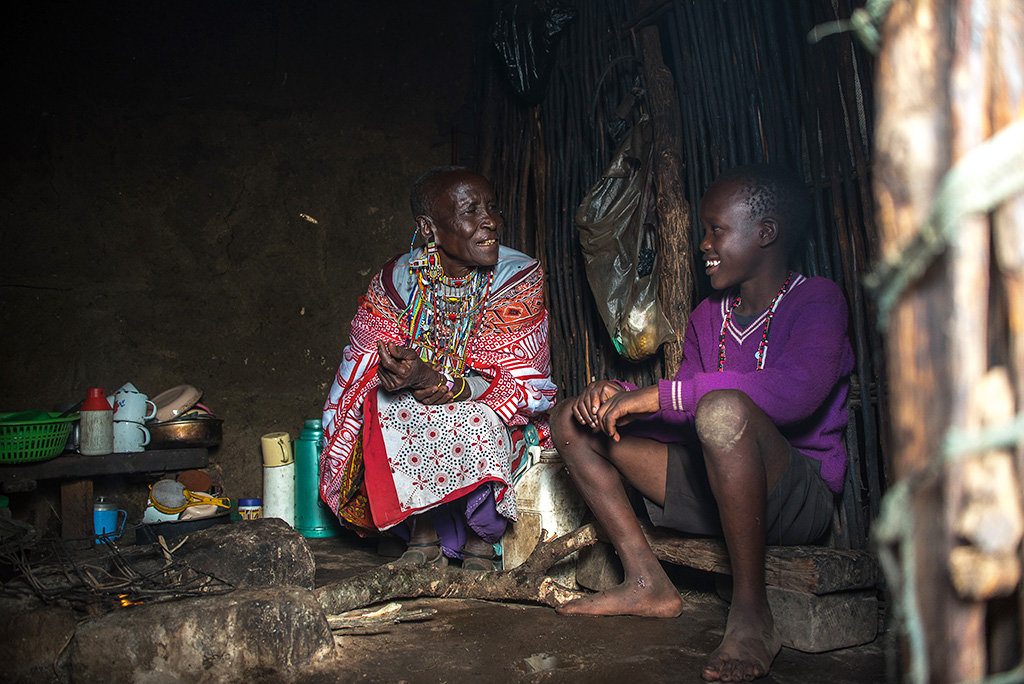 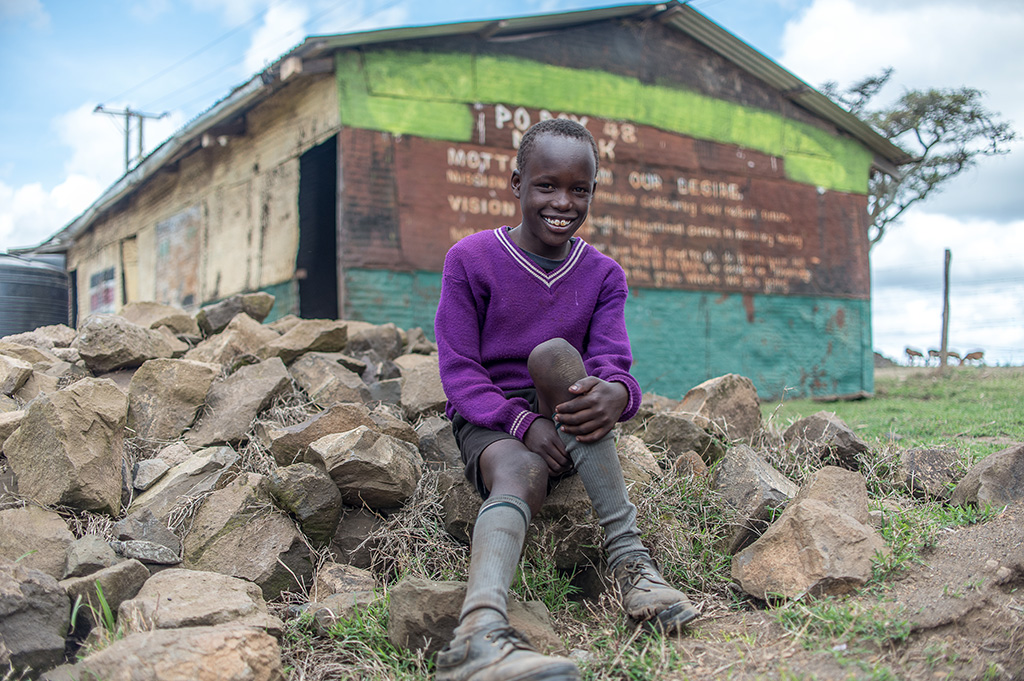 The young man who was abandoned in a bush now looks to the future, longing to become a doctor and build hope in the lives of other needy children.

Today, Nasinde, 75, says, “I prayed for a child, but I did not expect it to come in this way. I vowed to bring him up as a gift from God and I have never regretted the decision.”

Compassion takes the pressure off mums by responding to the cries of millions of children like Lenkai, restoring their hope and enabling them to dream of a better future. You can ease the burden on mothers around the world by speaking up for children in poverty this Mother’s Day.