“Whenever a girl's potential goes unrealised, we all lose.”Dr Osotimehin, Executive Director of the UN Population Fund. 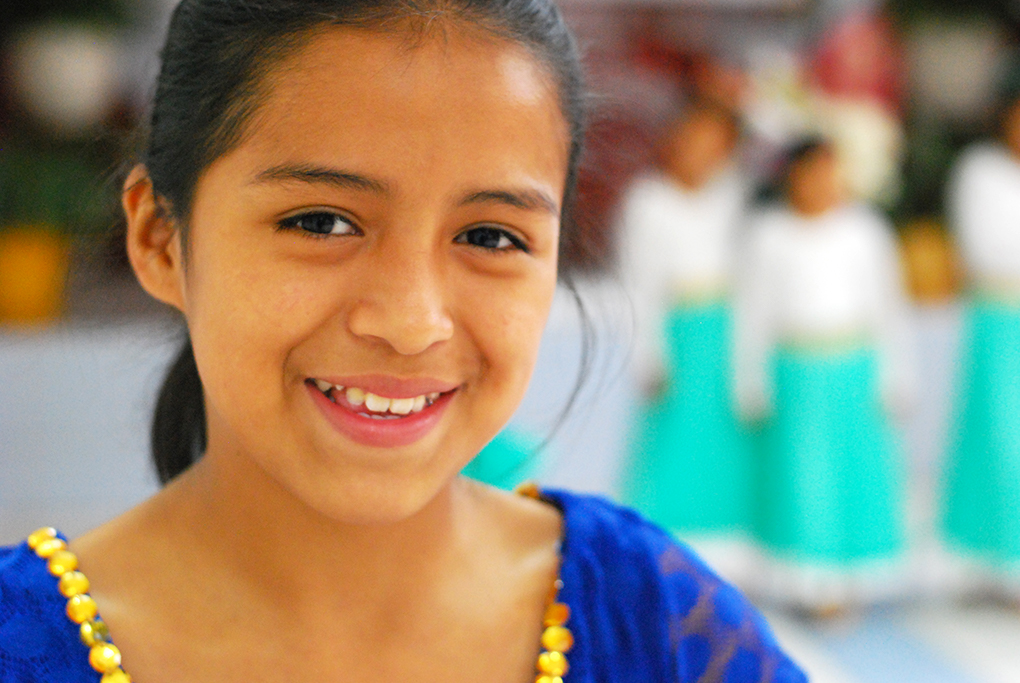 Secia has reached a critical age that often goes unmarked in developing countries - her tenth birthday. This is the start of her the journey into adolescence and ahead is an expanding world of possibilities as she explores the person she might become.

However, for many girls around the world their tenth birthday is the beginning of something different. This is an age where their potential is cut short as they’re pulled out of school, forced to marry or denied their rights.

A recent report by the United Nations Population Fund shows that our collective future is in the hands of today’s 10-year-old girls and the investment we choose to make in their lives. If we’re seriously committed to ending extreme poverty and achieving the 17 Sustainable Development Goals by 2030 then everyone’s potential needs to be realised – especially 10-year-old girls like Secia.

Today 62 million adolescent girls around the world are currently not in school1. 10-year-old Lalita could have been one of them, but instead of spending her days working in rice fields, she spends her day learning in the classroom thanks to her Compassion sponsor. 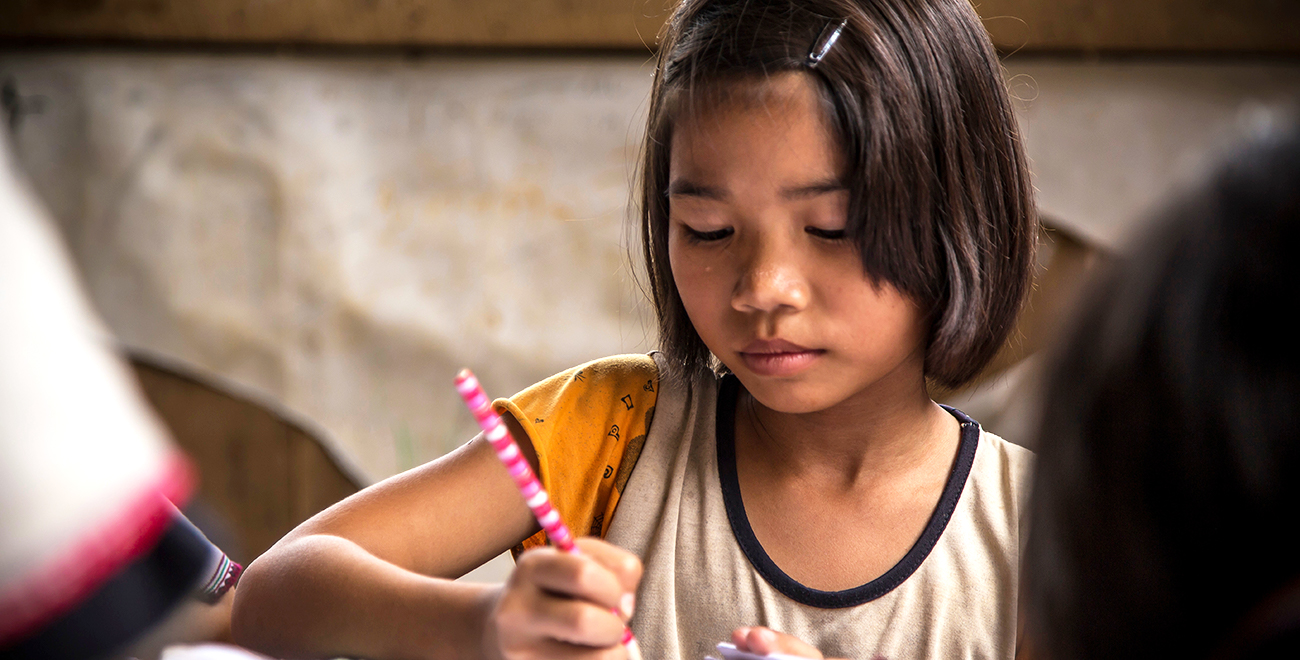 In the remote Thai village where Lalita lives education wasn’t valued and children would drop out of school to help their parents with the harvest. With the help of her local church-based Compassion project the attitudes towards education are slowly changing and Lalita is on track to become the first generation to go to secondary school.

Housework, such as fetching water or caring for a family member keeps many girls out of school. Research shows 10 percent of five to 14-year-old girls do more than 28 hours of unpaid labour, twice that of boys2. 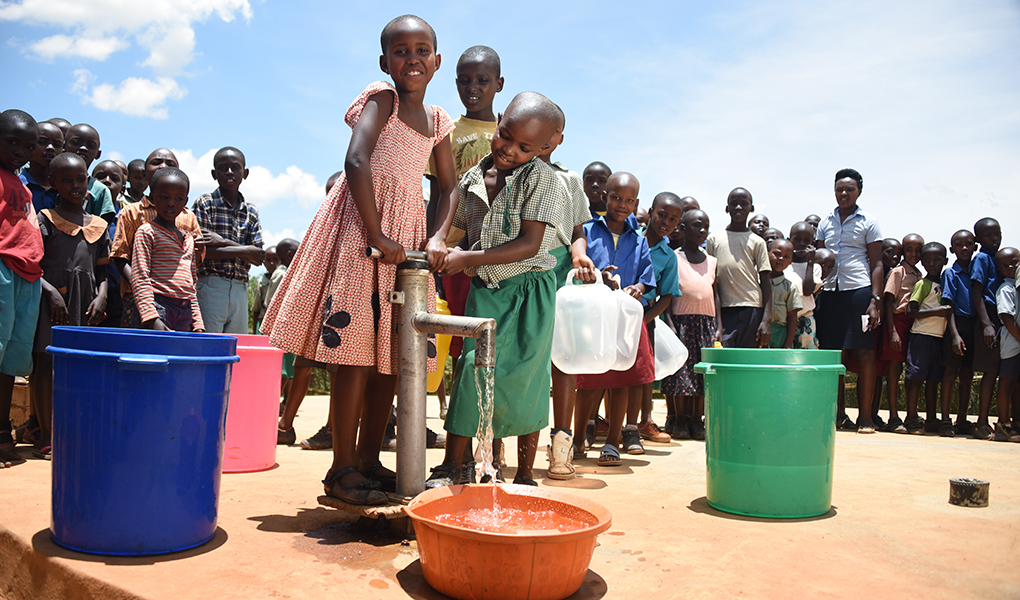 In 10-year-old Kabatesi’s community it’s seen as a rite of passage for girls to collect water. Walking an hour each day to reach the river meant she missed the start of school. Thanks to a RESPOND initiative an underwater tank and pump was installed in her village. Providing water closer to home has increased Kabatesi’s free time and her school attendance.

One in three girls will experience violence in their lifetime. And violence towards 10-year-old girls may be expressed through harmful practices, such as child marriage and female genital mutilation, as well as gender-based violence, coerced sex and psychological abuse, including bullying and harassment. 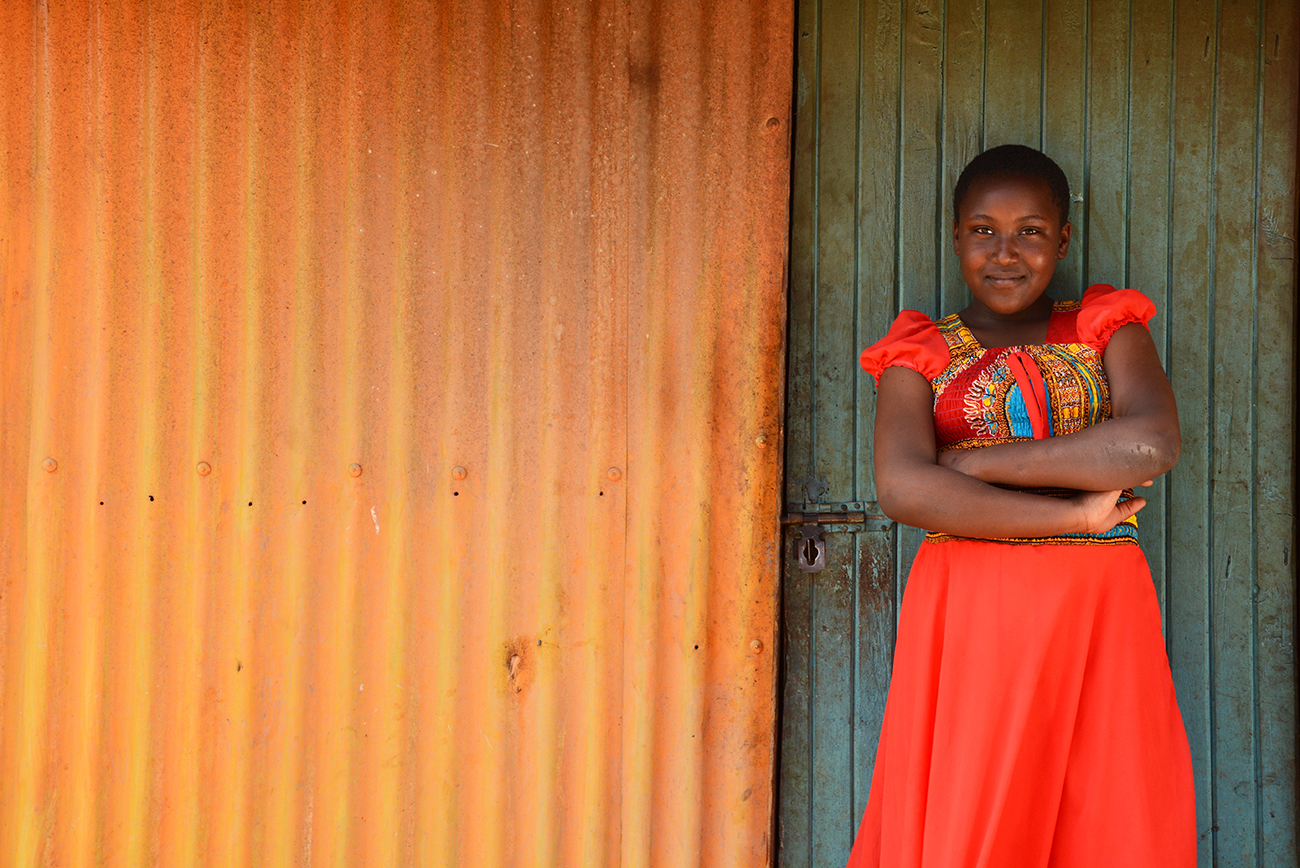 In Ruth’s community Maasai girls traditionally undergo female genital mutilation between the ages of 11 and 13. This practice has serious implications on a girl’s short and long term health and mental wellbeing. Thankfully, in Ruth’s village attitudes towards FGM and gender roles are gradually transforming and today she’s determined to follow her dreams because of the investment of Compassion project staff.

“I want to be an electrical engineer. I'm confident I can achieve my dreams," says Ruth.

In some parts of the world when a girl turns ten she’s deemed ready for marriage. At this age a girl is not physically or emotionally ready to become a wife, let alone a mother, leaving her vulnerable to violence, HIV/AIDS and a higher risk of complications during pregnancy and child birth. 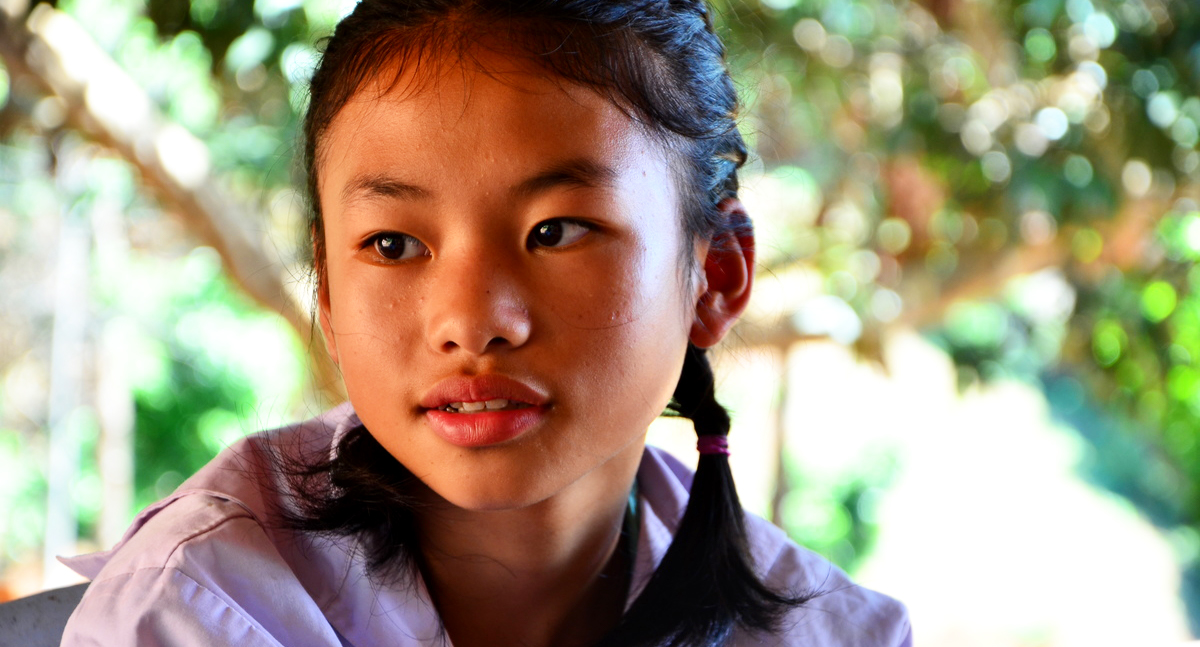 10-year-old Sasipa lives in a Hmong community in northern Thailand. Amongst this tribe bridal kidnappings are a long-standing tradition and girls as young as ten are often forcibly taken from their homes and forced to marry.

Thanks to the support Sasipa receives from her sponsor she has the opportunity to attend a church-based Compassion project. In her community the local church is working hard to prevent bridal kidnappings through intervention and education. At the project Sasipa has the opportunity to discover her dreams and Gods plan for her life.

When a girl reaches menstrual age she may be deterred from attending school due to inadequate sanitation facilities such as separate toilets. When a girl can’t attend school for several days a month the quality of her education suffers and the likelihoods of her not completing her education increases. 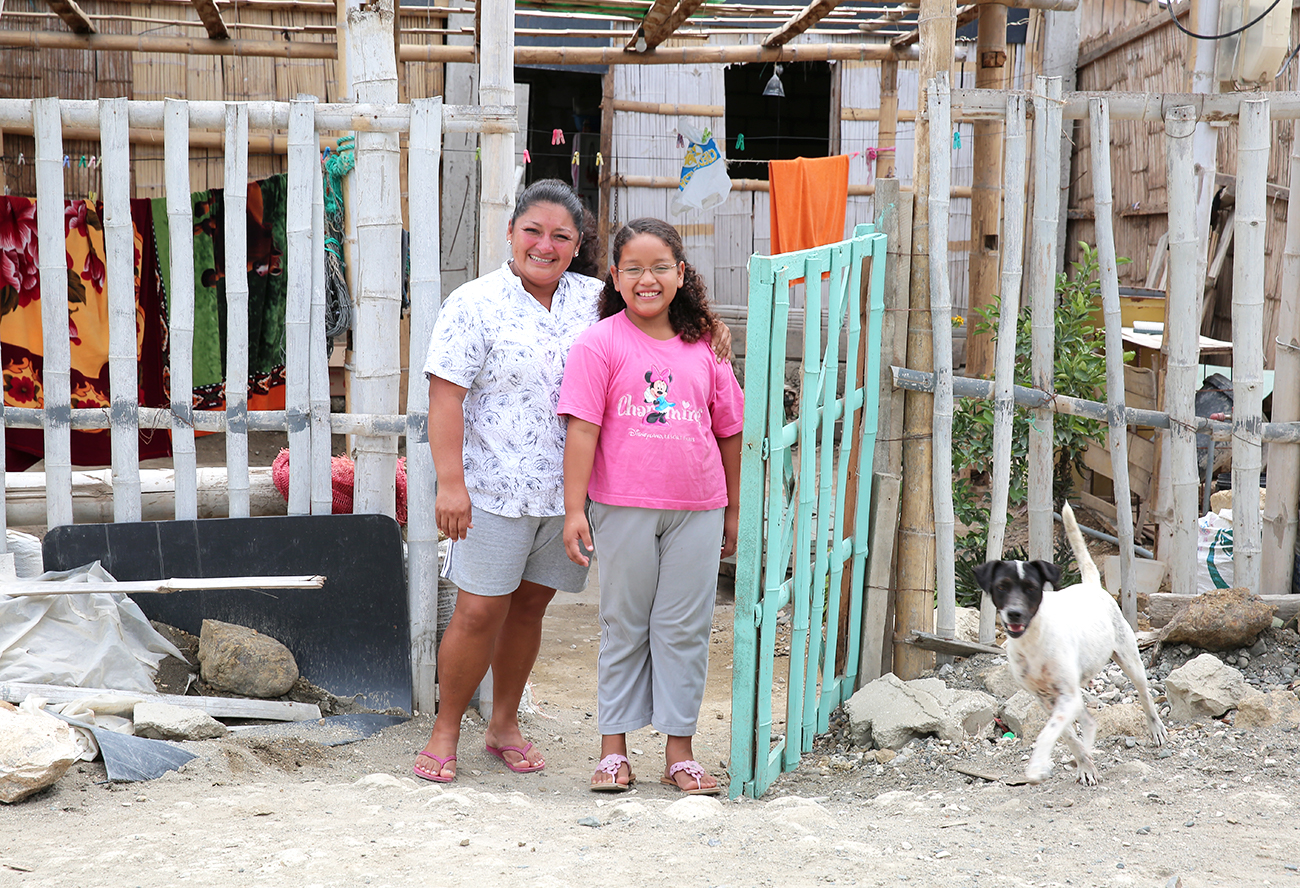 Karlita has just turned 11 and lives in La Libertad in El Salvador. The community was built on a rubbish dump and as a result there is no sewage system or toilets in the houses. A separate female toilet block at her Compassion project is really important for Karlita as she grows up and sets out to achieve her dream of becoming a veterinarian.

What’s next for our 10-year-olds

In the next 15 years the world could be a very different place for these girls and the 60 million 10-year-old girls who are also poised to begin the journey through adolescence to adulthood. That’s why we’re working hard to give girls and boys have every opportunity to reach their full potential, so no one is left behind.